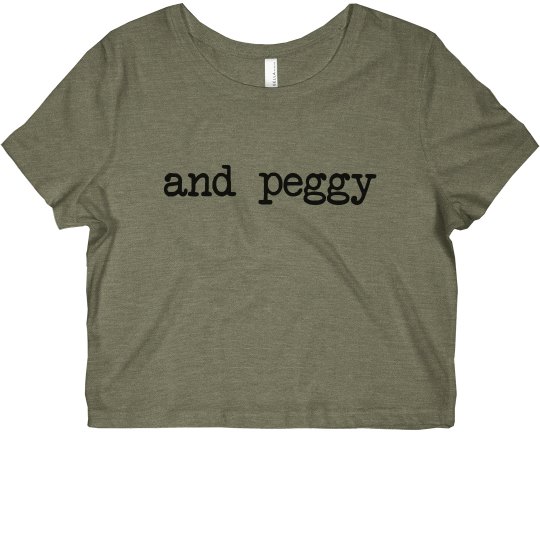 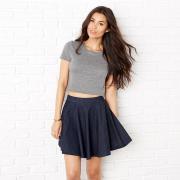 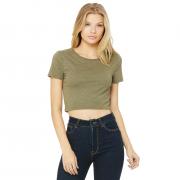 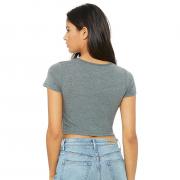 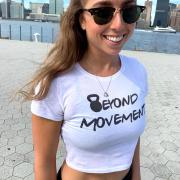 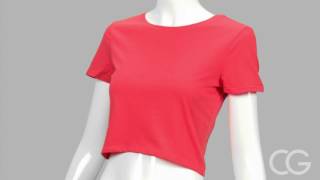 Design Details
When talking about Alexander Hamilton, people seem to forget about Peggy in the history books. However, the third Schuyler sister is very important and ended up marrying one of the richest men in the world! So even though she is an afterthought at times, she held her own! This crop top is for team Peggy!
Tags: a-hamilton16, alexander hamilton, hamilton, musical, peggy, and peggy
Size Chart
Ladies Slim Fit Crop Top T-Shirt 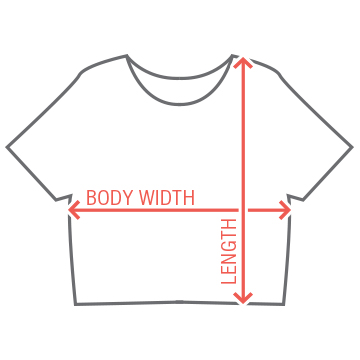 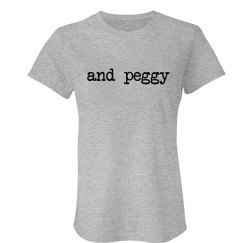 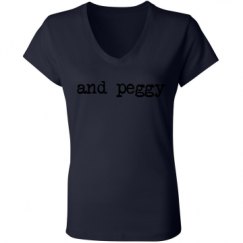 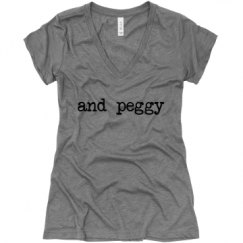 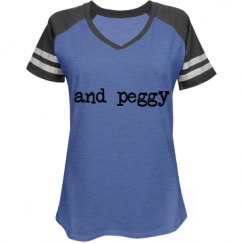 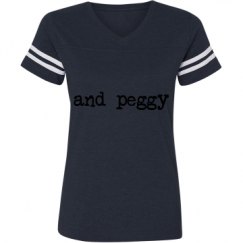 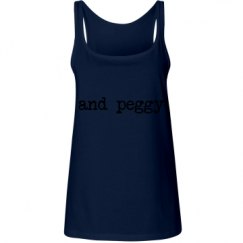 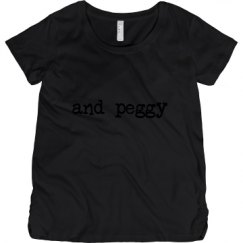