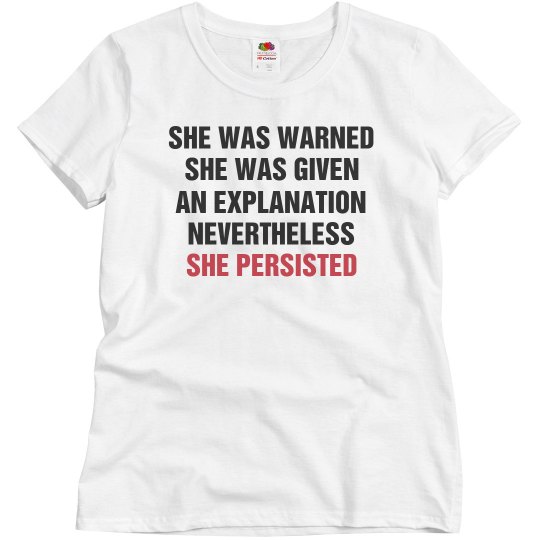 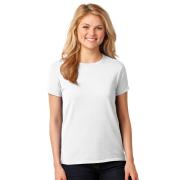 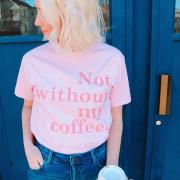 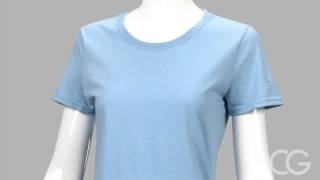 Design Details
This quote is directly from the mouth of Senate Majority Leader Mitch McConnell as he silenced the voice of Senator Elizabeth Warren. The Senator from Massachusetts was debating against the nomination of Jeff Sessions as Attorney General, and she was preparing to read the letter that Coretta Scott King (the widow of Martin Luther King) wrote about Sessions in 1986. Sessions had participated in voter suppression of elderly black voters in Alabama and the letter was sent to congress in an effort to reject Sessions as a nominee to the federal bench. Indeed, Sessions was not confirmed. This letter is part of the congressional record and Mitch McConnell wanted to suppress it. About Senator Warren, McConnell said: “She was warned. She was given an explanation. Nevertheless, she persisted.” Well, guess what, Mitch? You just coined a phrase. And we will wear this phrase across our chests. We're taking it back. It's ours now. And we will #LetLizSpeak!
Category: Political > Feminism
Tags: custom-feminism, elizabeth warren, letlizspeak, she persisted, womens march, feminism
Size Chart
Ladies Relaxed Fit Basic Promo T-Shirt
Our customers tell us this product:

runs small
fits perfect
runs large
Product Details
Fruit of the Loom's Women's Tee is a classic! No matter what the occasion, the relaxed fit is perfect for everyone! Also, it is part of our Fruit of the Loom family of tees along with the Unisex Promo Tee and Youth Promo Tee, which means it's ideal for Group Orders! Get a tee for everyone! Sizing and Material Notes: Sizing Tip:
Earn 30.00% when you sell this item.
Interested in Storefronts?
Reviews
Loading Reviews... 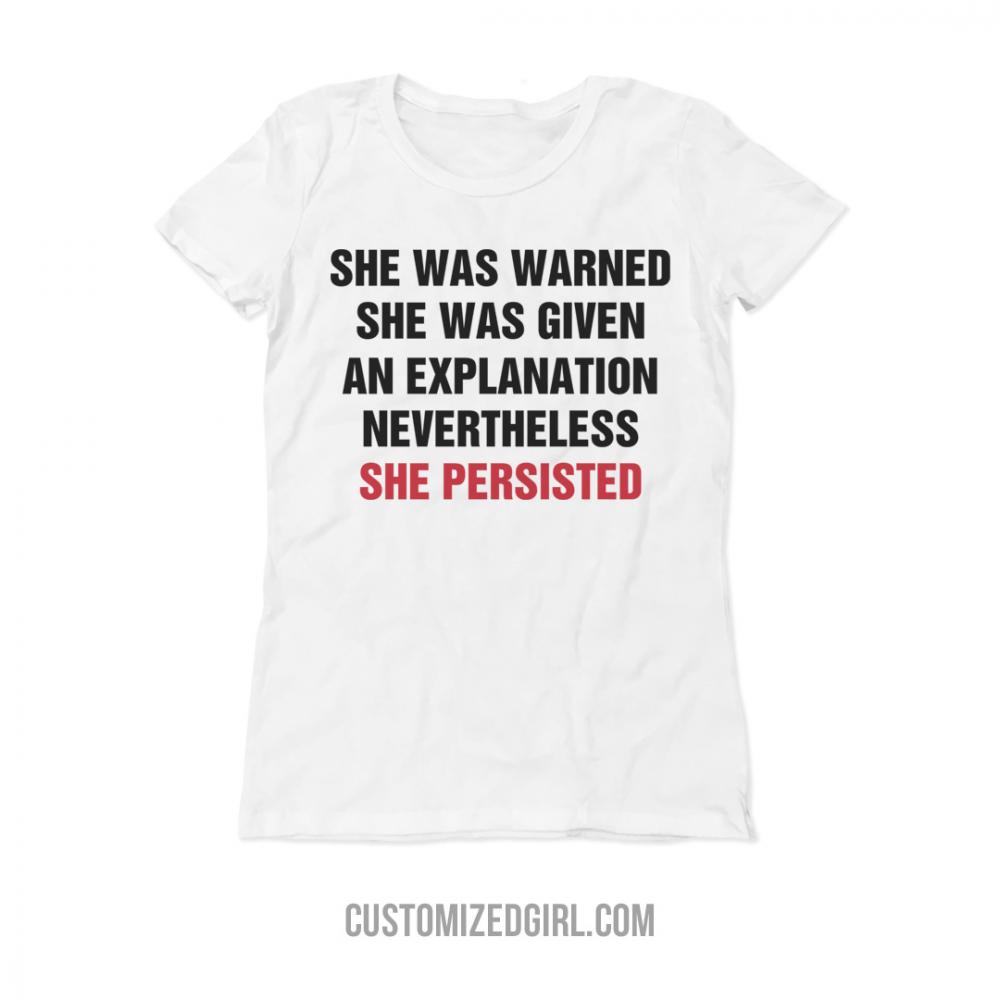 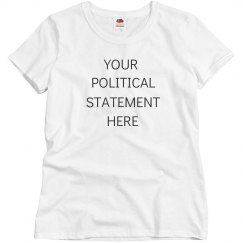 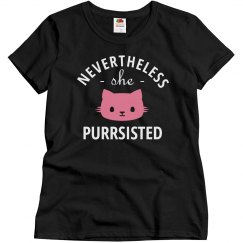 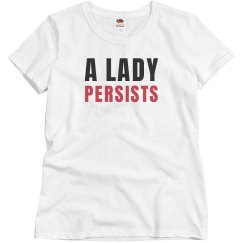 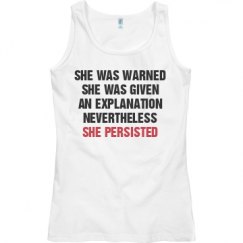 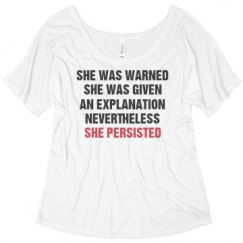 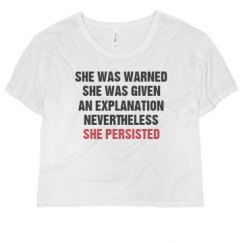 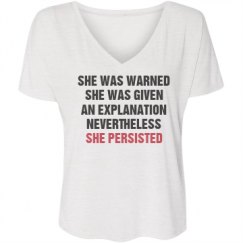 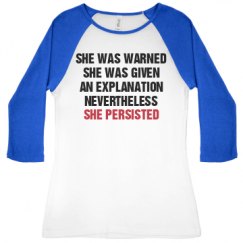 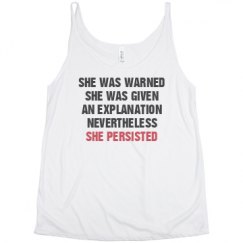 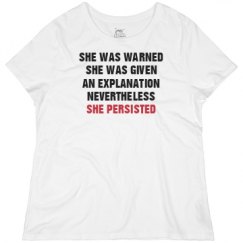 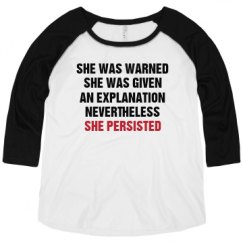