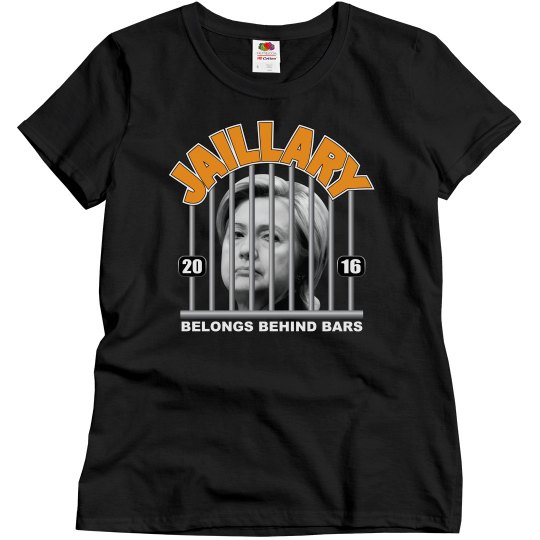 Design Details
Show your political opposition for 2016 presidential candidate Hillary Rodham Clinton. Hillary Clinton belongs behind bars. Has Hillary Clinton in a jail cell with numbers 2016 on the bars. If you'd rather see Hillary in prison behind bars where she belongs than in the White House then this is perfect for you. Great for Trump supporters, Republicans, anyone who doesn't want to see this particular Democrat for president of the United States of America, or just anyone with a great sense of humor. Politics has never been funnier.
Size Chart
Ladies Relaxed Fit Basic T-Shirt 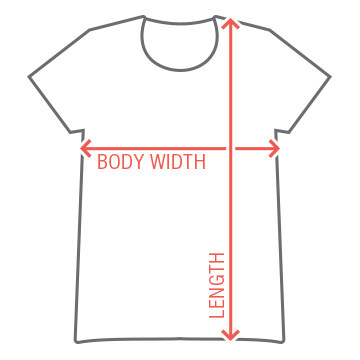 runs small
fits perfect
runs large
Product Details
Fruit of the Loom's Tee is a classic! No matter what the occasion, the relaxed fit is perfect for everyone! This item qualifies for special group pricing. Sizing Notes: Sizing Tip:
Earn 30.00% when you sell this item.
Interested in Storefronts?
Reviews
Loading Reviews... 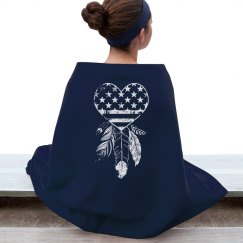 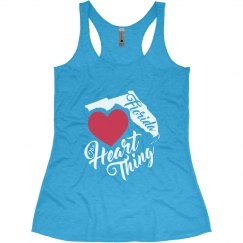 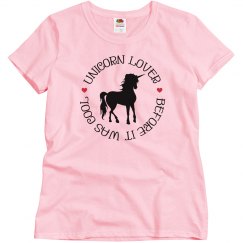 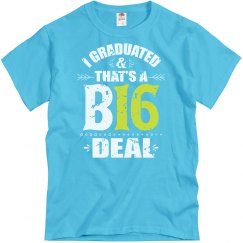 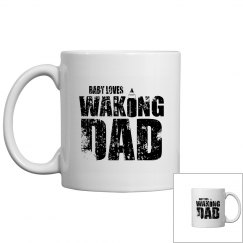 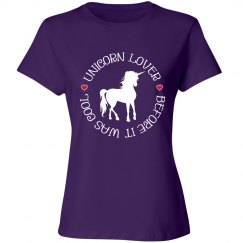 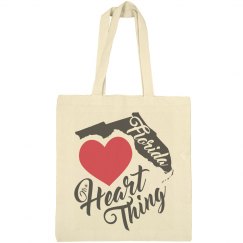 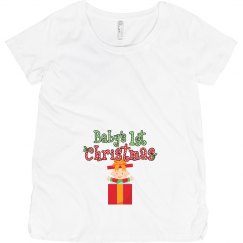 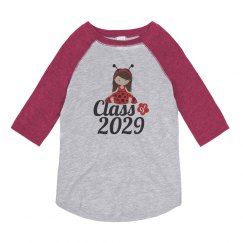