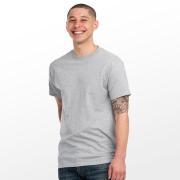 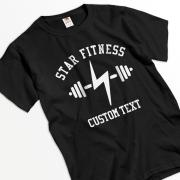 Design Details
Political parody has Hillary Clinton behind prison bars and says Straight Inta Prison. Great for Trump supporters, Republicans, Democrats who don't support Hillary, anyone with a great sense of humor, or anyone who would like to see Hillary kicked straight outta this election and straight into prison where she belongs. Show your political opposition to Clinton for the 2016 United States of America presidential election.
Size Chart
Unisex Basic T-Shirt 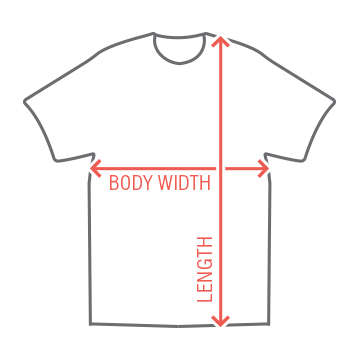 runs small
fits perfect
runs large
Product Details
Get ready for some colorful comfort in this robust cotton t-shirt from Fruit of the Loom. It is available in a spectrum of lively hues. Better yet, with it being available in Misses and Youth it's ideal for Group Orders! Get a tee for everyone! This item qualifies for special group pricing. Sizing Notes:
Earn 30.00% when you sell this item.
Interested in Storefronts?
Reviews
Loading Reviews... 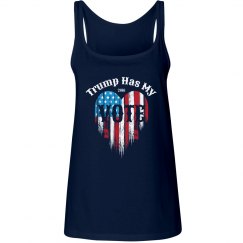 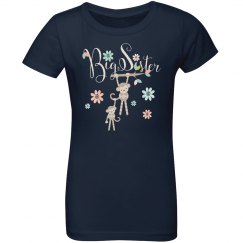 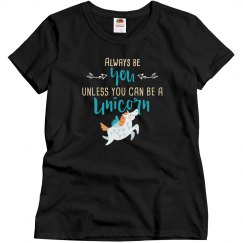 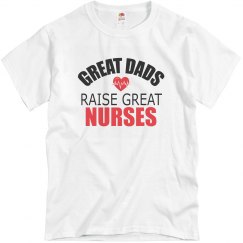 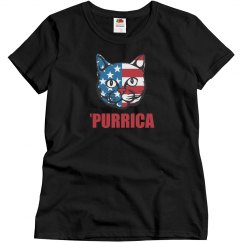 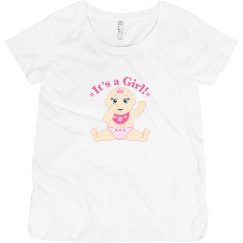 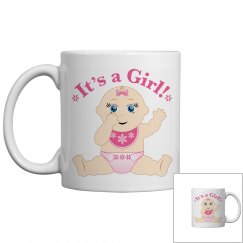 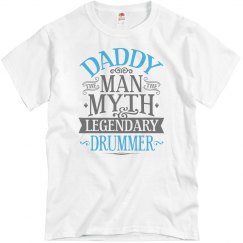 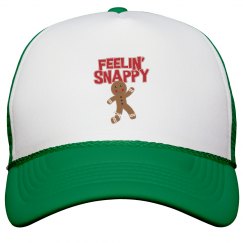