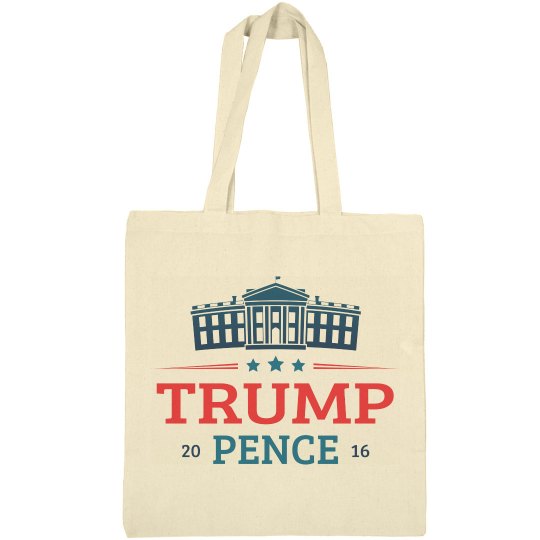 Design Details
Says Trump Pence 2016 with patriotic red, white, and blue stars and stripes and the white house silhouette with an American flag waving in the wind. Donald Trump supporters will love this to wear to pro Trump events and political rallies. Perfect for anyone who plans to vote for Trump in the 2016 presidential election. Let everyone know that Republican Donald Trump and his running mate, Mike Pence, belongs in the white house as president and vice president of the United States of America.
Size Chart
Canvas Bargain Tote Bag
Product Details
The Liberty Bags Canvas Bargain Tote Bag is back, but it's now bigger and at the same price! This bag is great if you don't need a big canvas bag but still want a durable cotton canvas you can customize. Care Instructions: Sizing and Material Notes:
Earn 11.67% when you sell this item.
Interested in Storefronts?
Reviews
Loading Reviews... 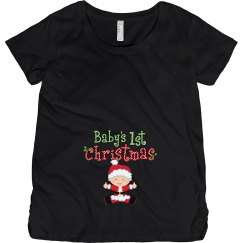 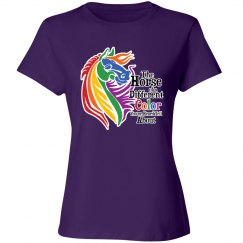 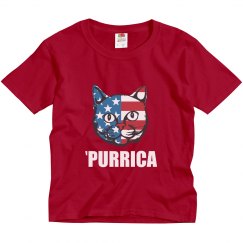 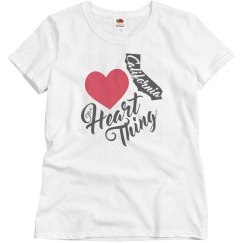 It's a Heart Thing California 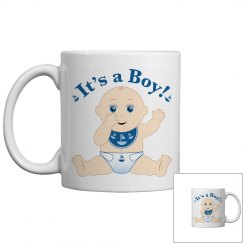 It's a Baby Boy 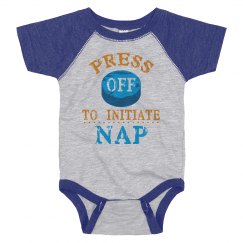 Press Off To Initiate Nap 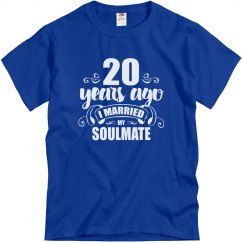 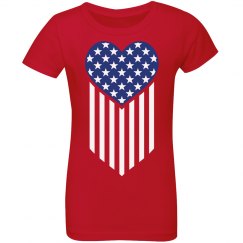 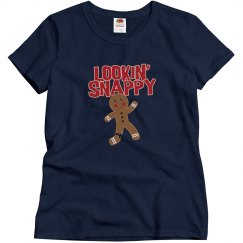