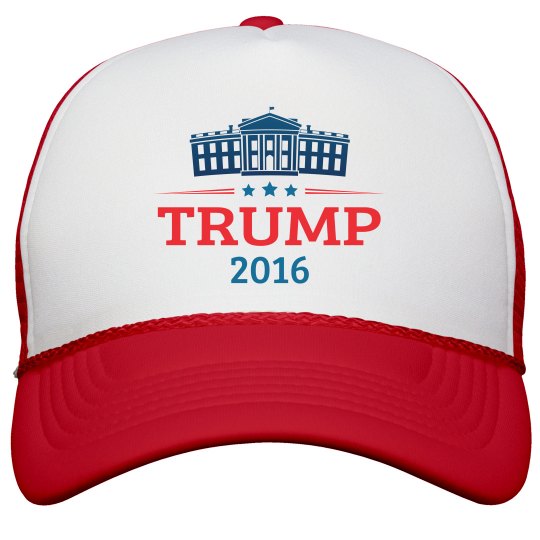 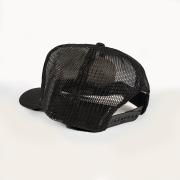 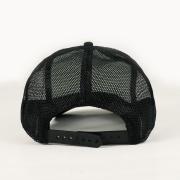 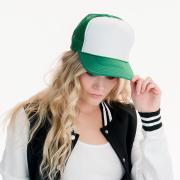 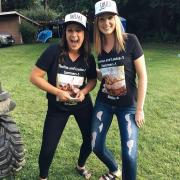 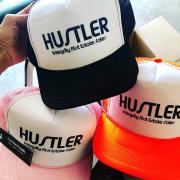 Design Details
Says Trump 2016 with patriotic red, white, and blue stars and stripes and the white house silhouette with an American flag waving in the wind. Donald Trump supporters will love this to wear to pro Trump events and political rallies. Perfect for anyone who plans to vote for Trump in the 2016 presidential election. Let everyone know that Republican Donald Trump belongs in the white house as president of the United States of America.
Size Chart
Snapback Trucker Hat
Our customers tell us this product: 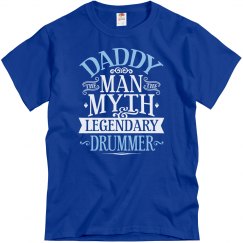 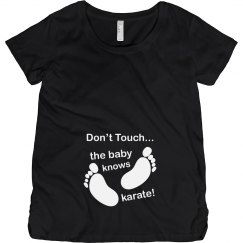 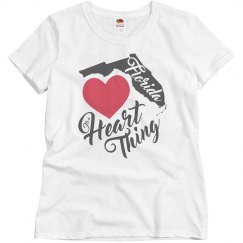 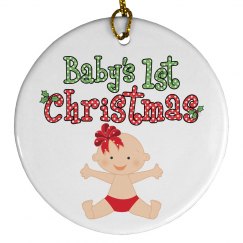 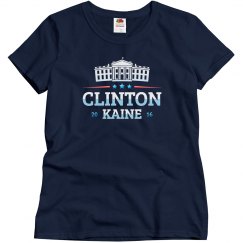 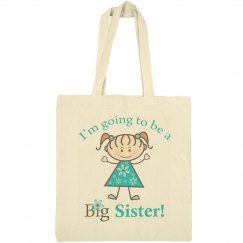 Big Sister to Be 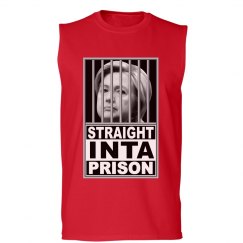 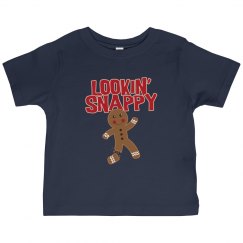