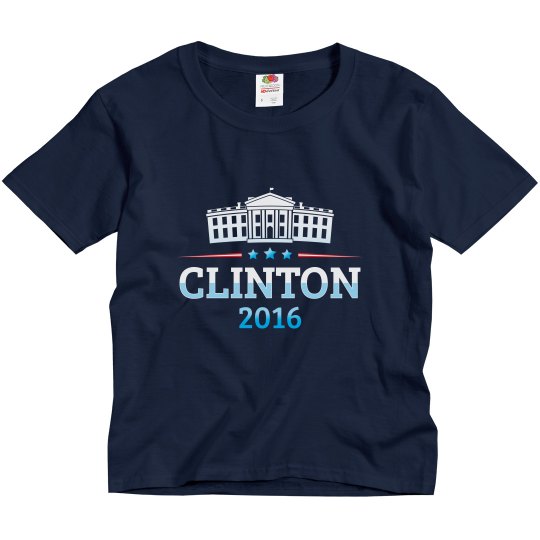 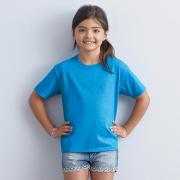 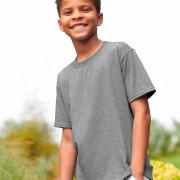 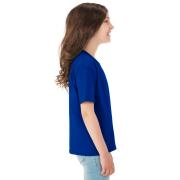 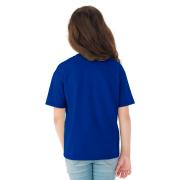 Design Details
Says Clinton 2016 with patriotic red, white, and blue stars and stripes and the white house silhouette with an American flag waving in the wind. Hillary Rodham Clinton supporters will love this to wear to pro Hillary events and political rallies. Perfect for anyone who plans to vote for the former first lady Hillary Clinton in the 2016 presidential election. Let everyone know that Democrat Hillary Clinton belongs in the white house as president of the United States of America. Let everyone know that you want the first woman president and that a woman's place is in the white house.
Size Chart
Youth Basic T-Shirt 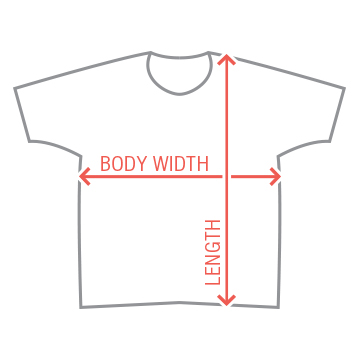 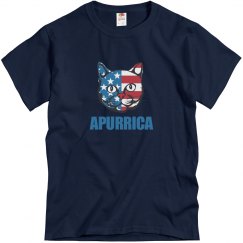 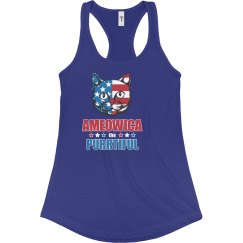 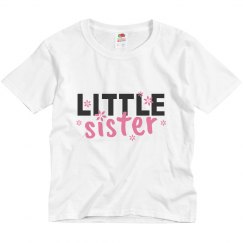 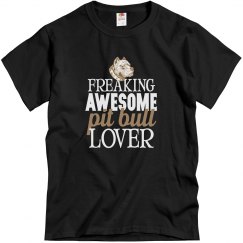 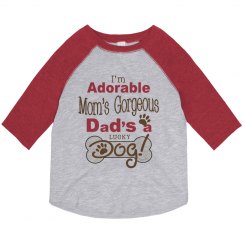 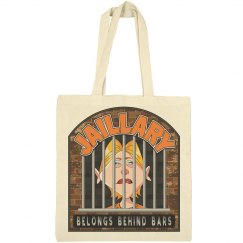 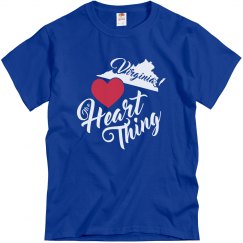 It's a Heart Thing Virginia 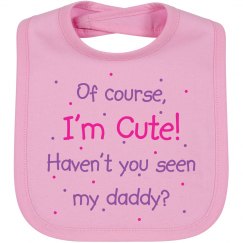 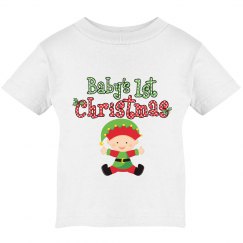