Were or are you a Gangnam Style fan? If so, there is a new video storming the scene that leads us to believe it might be the next video craze! The song is from a Norwegian comedy band called Ylvis and the music video, “The Fox” was created to bring attention to their talk show on TVNorge.

Once you watch the video, you will be instantly hooked or immediately turned off. The music video features people dressed up as animals dancing around in the woods asking the question, “What does the fox say?” “A-hee-ahee ha-hee” and “Wa-pa-pa-pa-pa-pa-pow” are just some of the guesses made in the video as to what the fox says. If attention is what Ylvis wanted, they definitely got it! The music video already has over 20 million views on YouTube and is climbing fast!

Watch the video and let us know what you think! Will you be singing, “The Fox”?

What Does The Fox Say Shirts 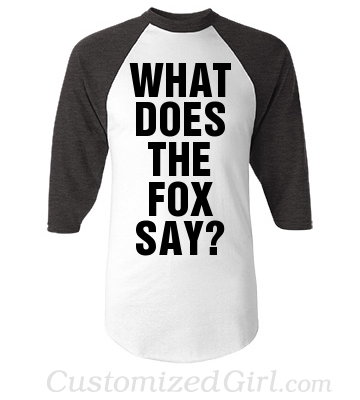 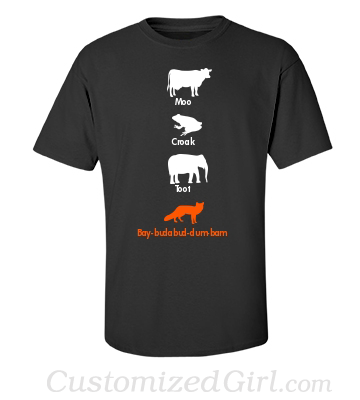 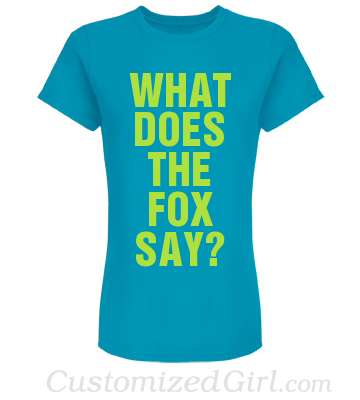