President Ronald Reagan wrote the National AIDS Awareness and Prevention Month proclamation in October of 1988.  President Reagan’s goal was that knowledge would be gained by observing this month of awareness.

AIDS stands for Acquired Immunodeficiency Disorder, which is the final stage of the HIV infection.  When someone is infected with HIV, their immune system destroys cells needed to fight disease and infection. Eventually, if enough cd4 cells are destroyed, the virus can lead to AIDS. 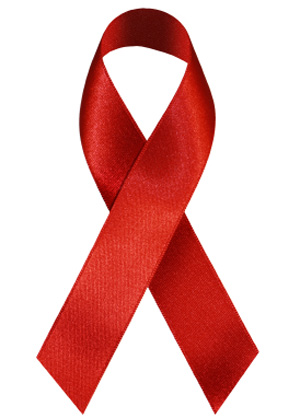 In 1988, when the proclamation was first written, 75,000 Americans had been diagnosed with AIDS. Recent studies show, well over a million Americans have been infected since the beginning of the epidemic.

It is estimated that over 2 million people die from HIV/AIDS every year, making it the world’s leading infectious killer. This is why it’s so important to understand it’s transmission and prevention.

The World Health Organization provides these key facts on how HIV is spread, and how it can be prevented.

HIV is transmitted through:

-Sharing needles with someone who is infected

-Mother to infant through childbirth

HIV can be prevented by:

-Get tested for sexually transmitted diseases and HIV 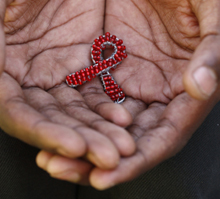 The number of people infected worldwide with HIV/AIDS is staggering, making this month of  awareness more important than ever.  Show your support by honoring those who have been affected by this disease. Participating in an AIDS walk or run for the cause is a great way to get involved in this month dedicated to those battling HIV/AIDS. Customize your own AIDS awareness shirt today at CustomizedGirl.com to show your support!